The season and the migration 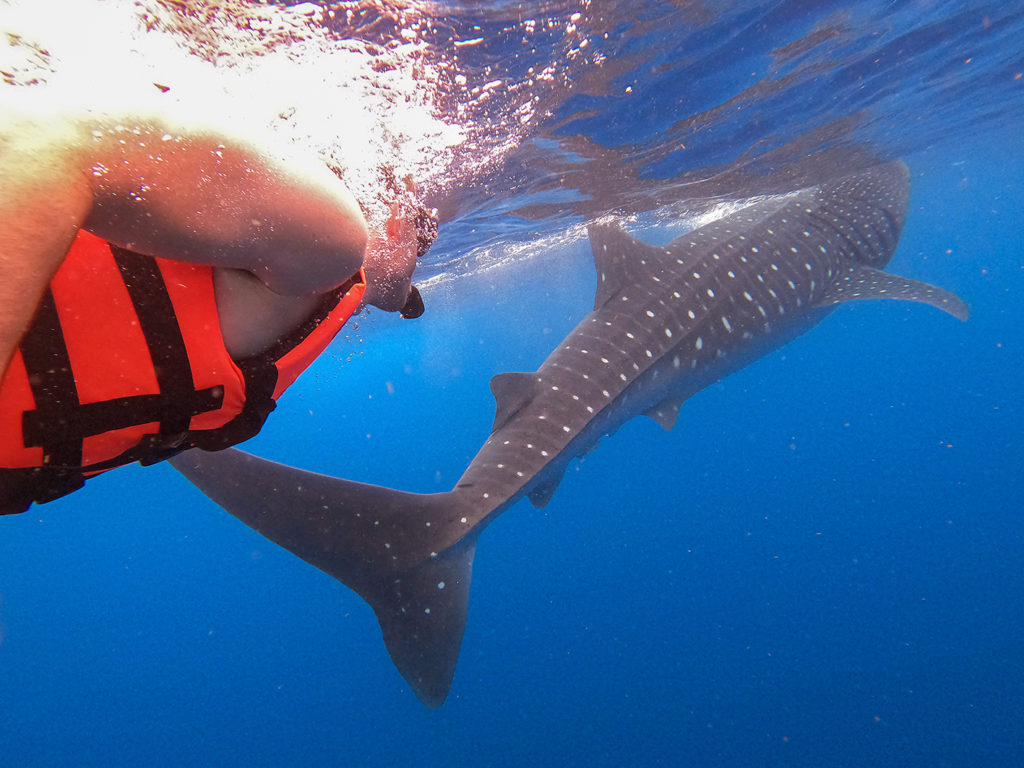 The seasons and the migration Holbox Officially, the season starts on May 15th and ends on September 17th. This period has been determined by the Mexican authorities because it is in these months when the species are in the region according to their migration patterns. Weather conditions We have to be especially aware of the […] 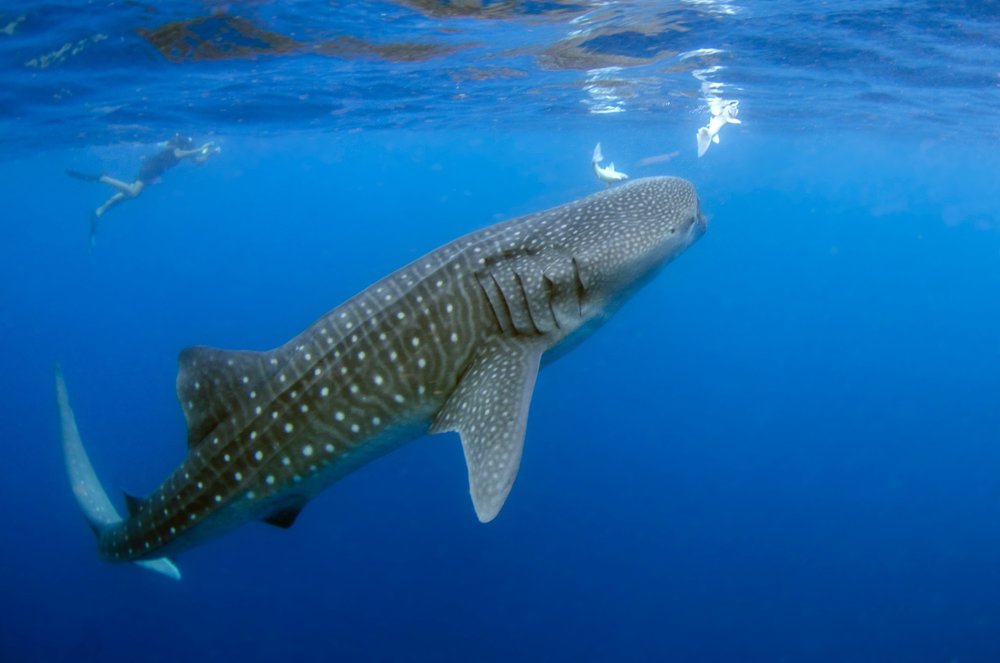 Whale Shark Facts about whale sharks Whale sharks are the biggest fish in the sea! The biggest one ever recorded was 12.65m. However there are stories of Whale Sharks reaching 18-20m!! The ones we get on HOLBOX can range from ___m to __m. Whale Sharks are a Shark and NOT a Whale. This is because […]

Is the Whale Shark tour suitable for me? 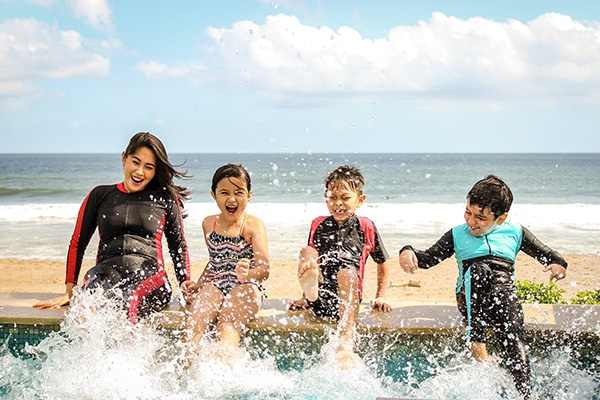 Families and Whale Sharks Is the whale shark suitable for me? If you’re wondering whether swimming with whale sharks is for you – let us reassure you right now. We’ve had four to eighty year olds (it doesn’t matter how old you are) come out with us on the best whale shark tour, and have […]